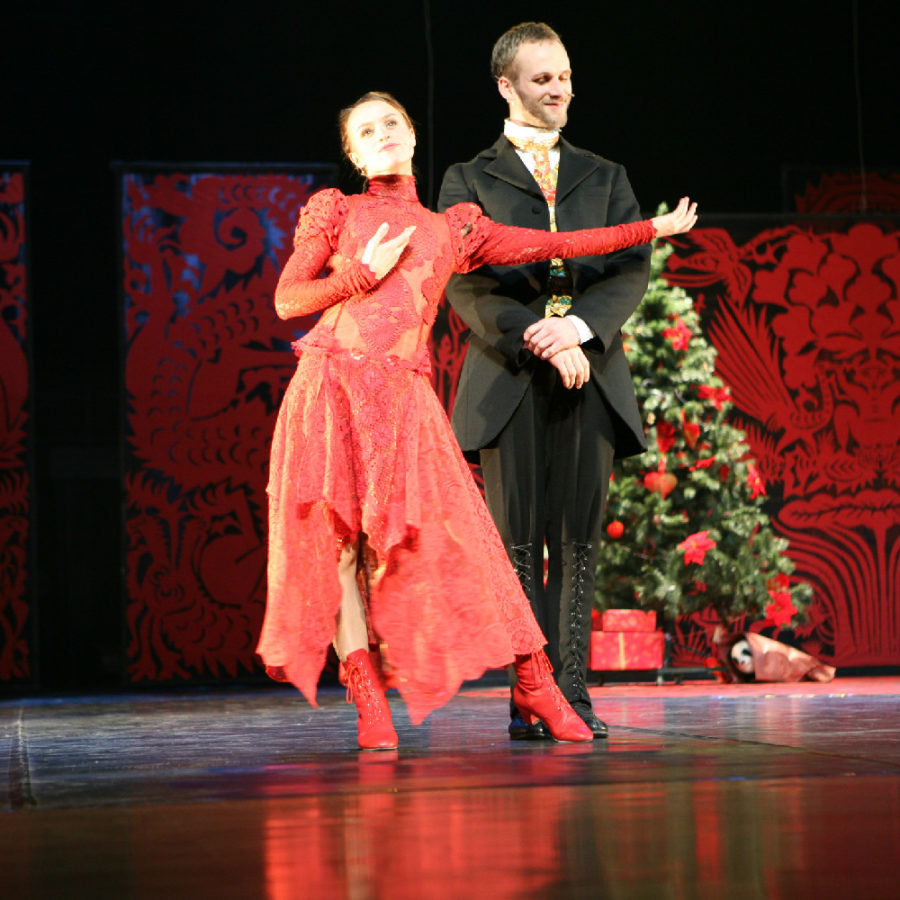 Her ability to both see reality head on and also to step out into the unknown, make her one of the world of drama’s most daring and life-loving figures.

She is a child of her times, but her rebellion against a non-comprehending male society has been and is an inspiration and a challenge for later generations of women.

This applies in all countries around the globe. Not least in China, where Nora, almost single- handed, has made Ibsen to be recognised as a famous and respected playwright in the world’s most populated country. Nora, a woman from the bourgeois salons in Kristiania during the late nineteenth century, has become an icon in a different time and in a totally different culture.

This is the starting point for “The Search of Nora”, where the stage director and choreographer Un- Magritt Nordseth has created her own original version of “A Doll’s House”.

With a cast including both Chinese and Norwegian actors, the story of Nora is told as a sequence of compact dialogues and lively, energetic dance numbers. The music and set-design have unmistakable Chinese features, whilst the text is Norwegian and the plot is true to Ibsen.

Nora’s story has never before been told in this way

This account is about a woman who finally realizes that she has no other choice than to leave both husband and child in order to create a worthy and independent life for herself.

The production opens in Beijing, 14th December and is therefore a colourful and engaging finale to the Year of Ibsen. 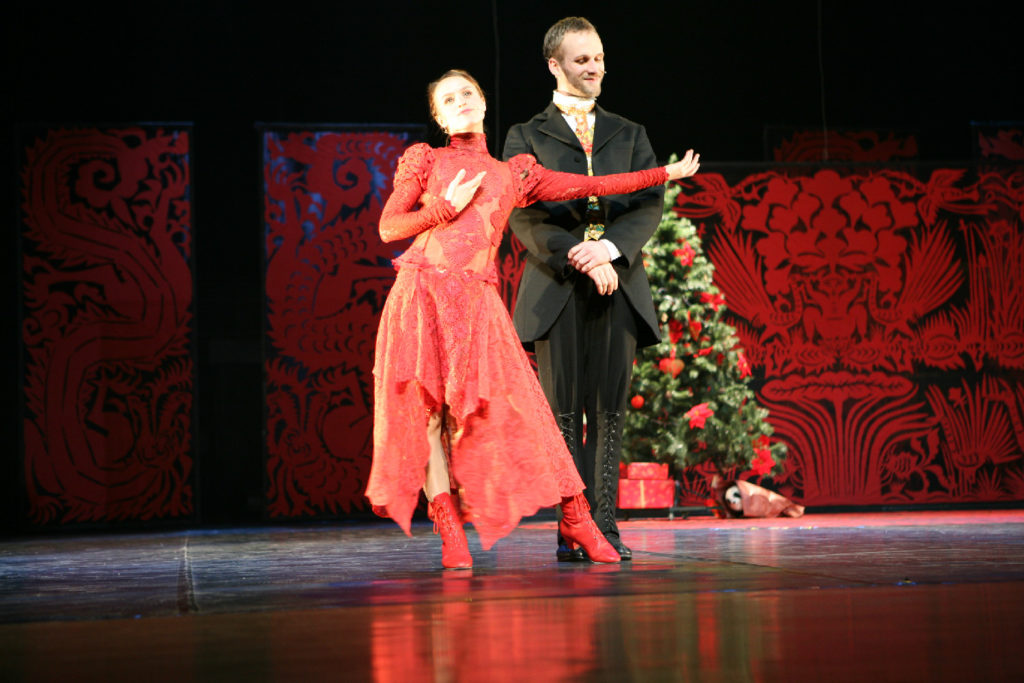 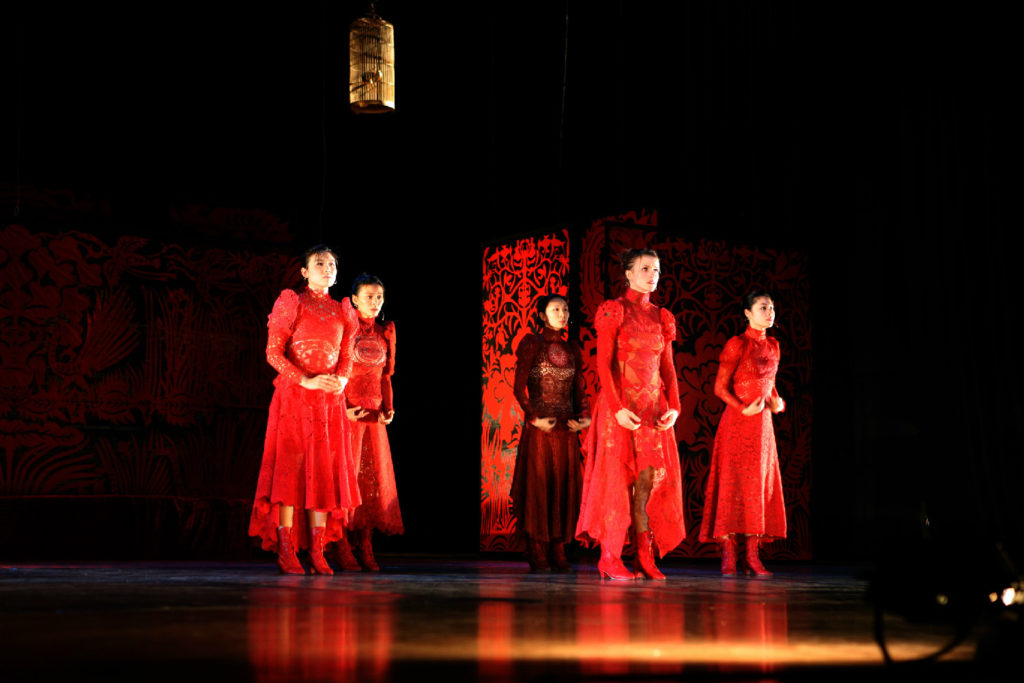 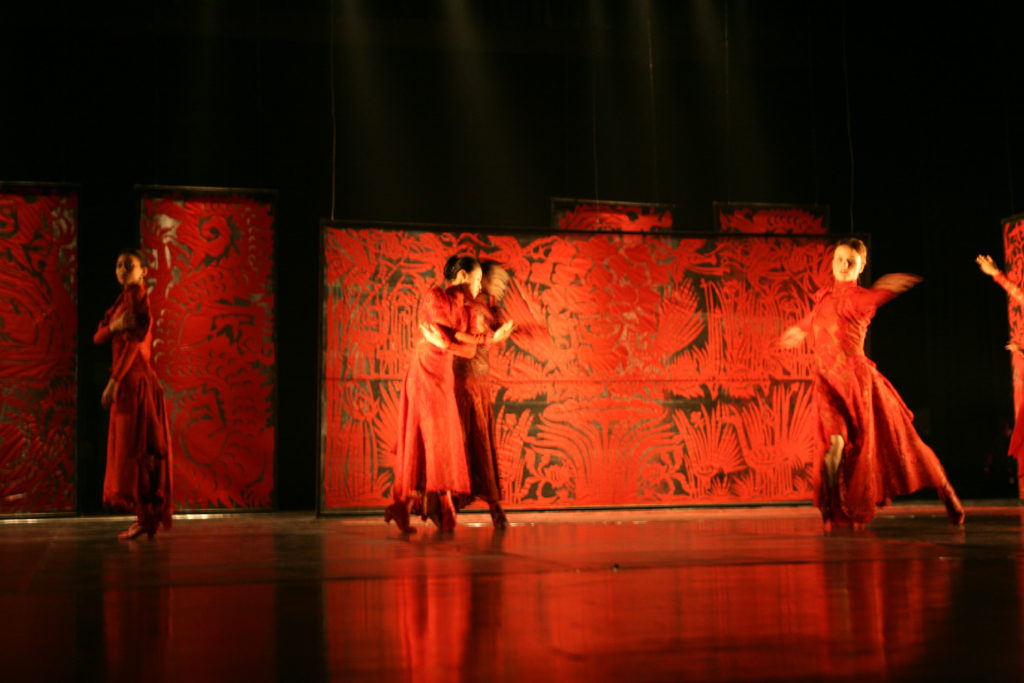 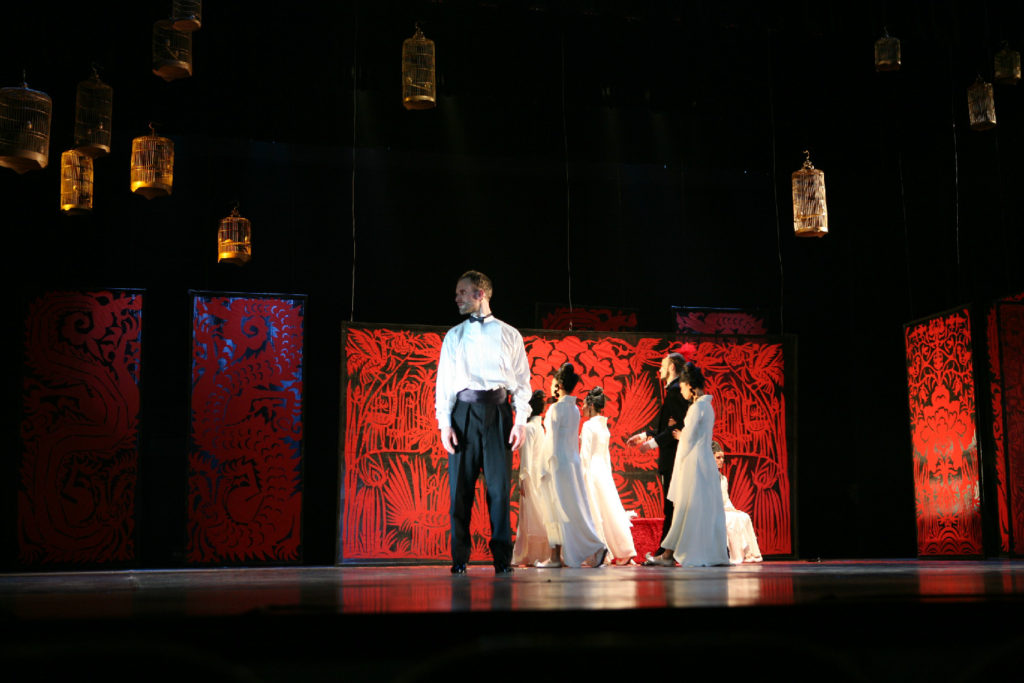 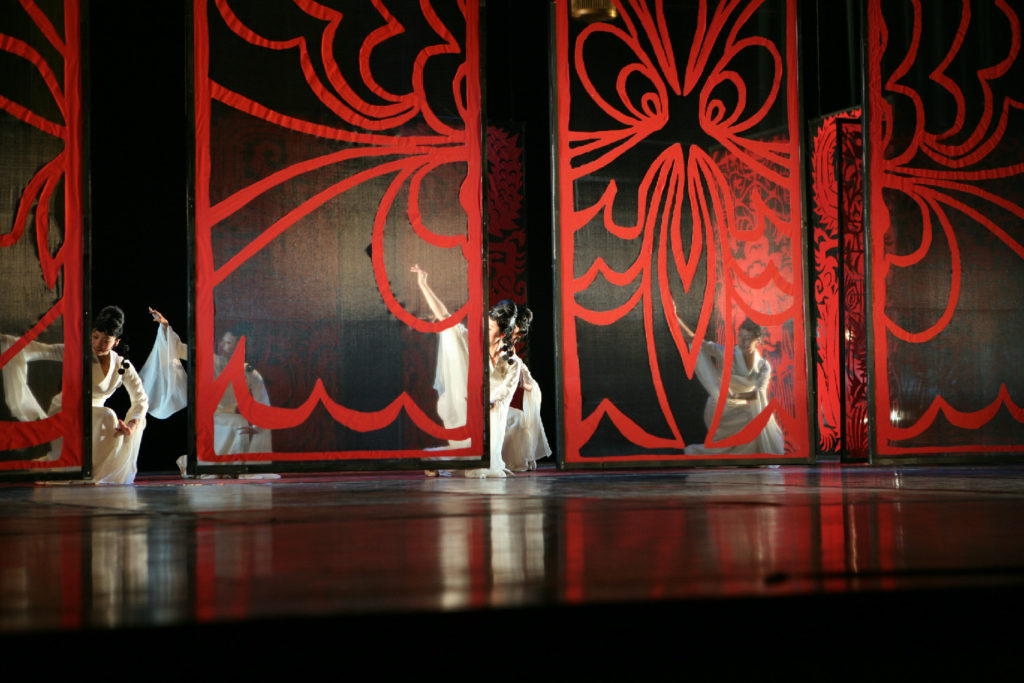 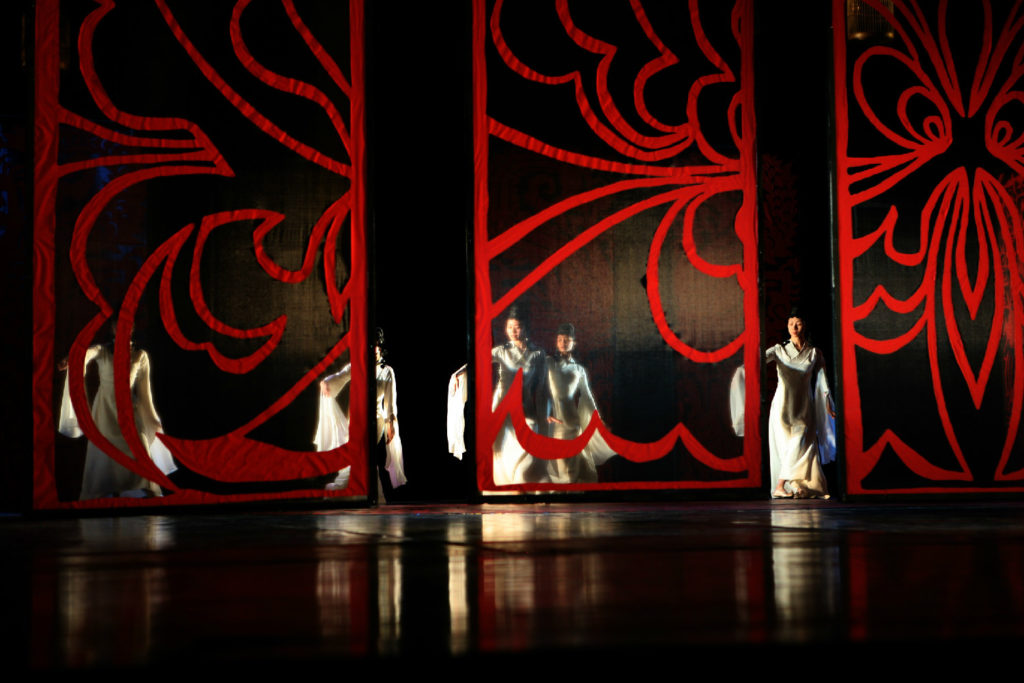 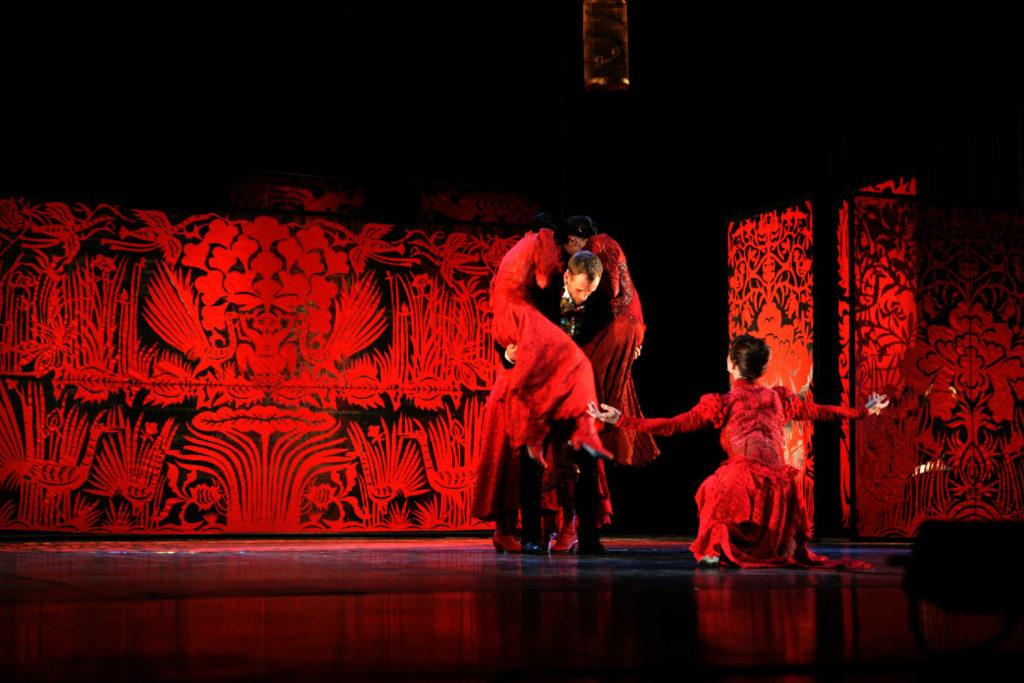 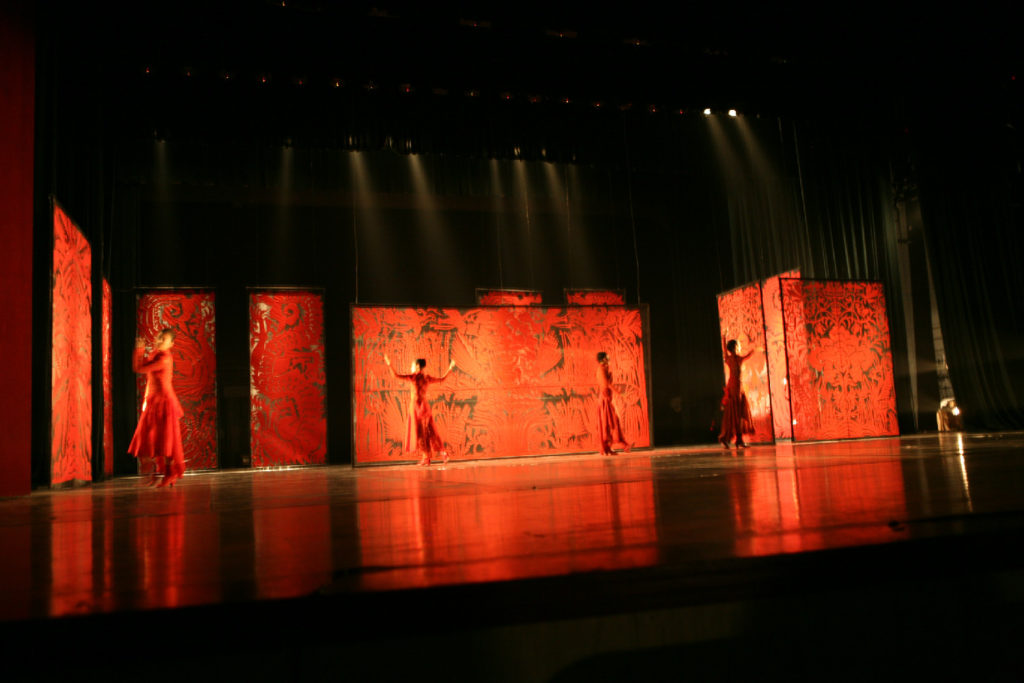 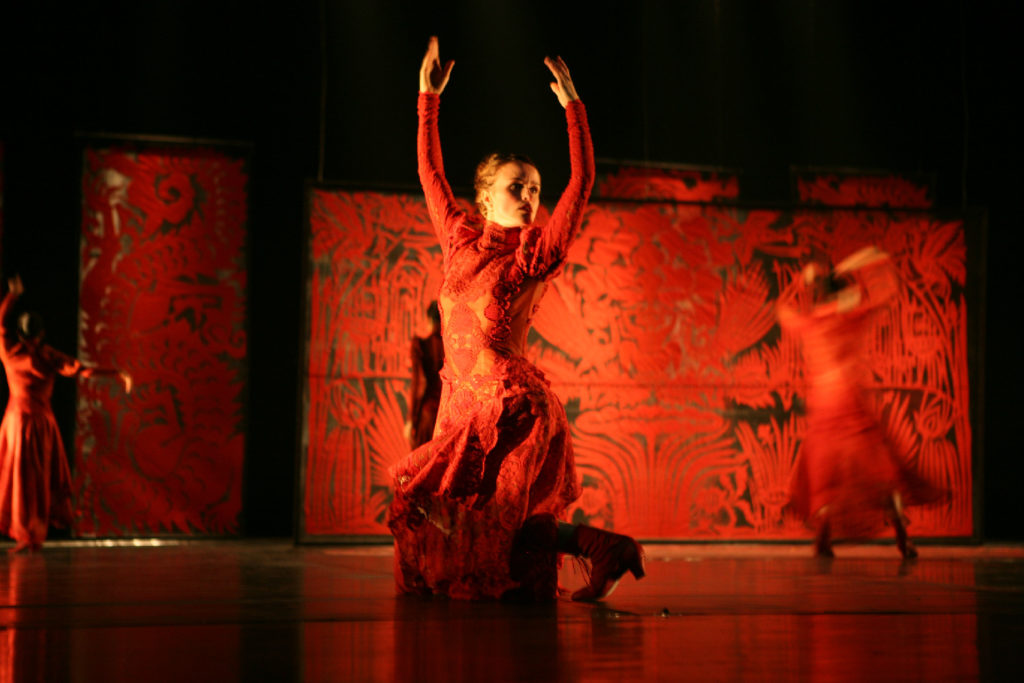